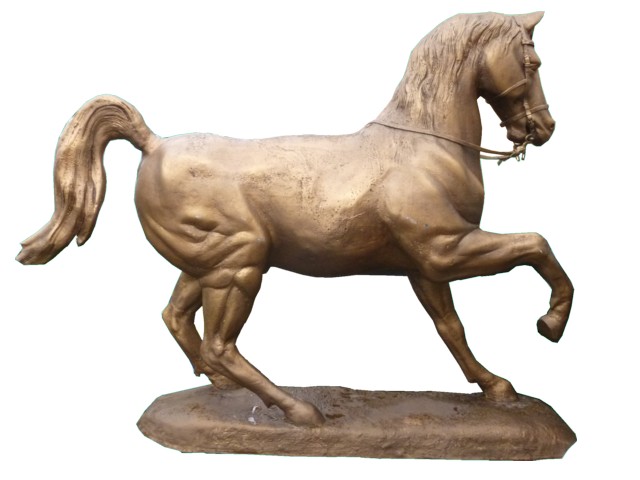 The Theatre of War

Film, TV and theatre productions often call for specialist items to dress a wartime scene. Find out which items we have to help you dress your performance space.

Bear in mind that dressing a scene for a WWII wartime production is not just about military equipment. This is particularly true of TV and film productions, where there is far more close-up work, so small details count towards creating period accuracy. You may need to find, or make, a contemporary newspaper, for example. Wartime era street signs and advertisements on billboards will add to the portrayal of the period as much as the military props.

If you need battlefield authenticity, then we have an unrivalled collection of props for you to consider. Amongst our props are large army tents, ammunition boxes, jerry cans, camo nets, barbed wire, maps, kitchen and aluminium food serving props, army washroom facilities, dummy shells and munitions, bomb disposal props, gas masks, khaki army bags from WWII, fake and real sandbags, field radios, stretchers, oiled khaki tarpaulins, wind up field telephones and a host of other items you might need.

Just a few items can set your scene. Think of the army jeeps and helicopters in the opening credits to M*A*S*H. Watch the clip, and notice their use of props. We immediately know we are watching the US Army drama from the vehicles and the symbol on the US military helicopter. The huge red crosses on the khaki tents are all we need to tell us this was a military hospital. Very little else, prop-wise, was needed to tell us this was a US Army military hospital in this opening scene. The props department had sourced original 1953 military M38 and WWII Ford GPWs jeeps, so it was clear this was a ‘period’ production. With just a few key items the scene is set. This is what we mean when we talk about ‘key signifiers’ in production setting. It can be as simple as one item that just perfectly encapsulates an era and sends a powerful message about context and mood.

If you want a minimalist set, you will need to bear these key signifiers in mind. For example, if you were setting a Shakespeare play in WWI, what five props would you choose to signify a military context? If the action is located in a military hospital, which five items would you select to set the scene? ‘Pick five items’ is a useful exercise, whatever props you need to source, particularly if you are on a tight budget.