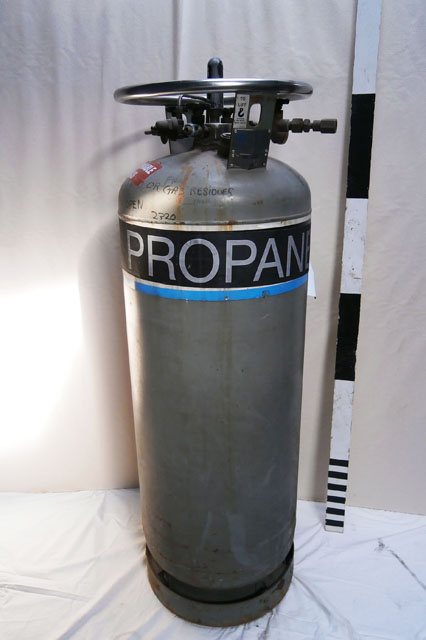 Steampunk is a sub-genre of science fiction, and as a style it is becoming more visible in theatre and movie productions in recent years. Think Mad Max meets Jules Verne, HG Wells and Mary Shelley. 19th-century scientific fiction is a heavy influence, and the style is typified by heavy industrial, steam-powered machinery, scientific discovery, and elements of the fantastic. It is something of a hybrid, fusing fantasy, horror, and historical fiction into one rather glorious new genre. Here we look at some of the props you need to stage dress for a Steampunk-influenced performance. Think anachronistic technology, retro-futuristic with a big dash of style.

Clockwork and steam powered machinery are both signifiers of steam punk styling. Large cogs, clock parts, pipes, tubes, switches and gauges will all come in useful. We were fortunate enough to be able to buy a great deal of the movie set for Hugo (2011) post production, and the retro feel of those film props are one of the most popular with those looking to dress a Steampunk set. You can see the type of machinery and the style of props here. The huge cogs, which you can see here in a scene from the movie, are perfect large items to make a backdrop for your production. Other useful items can be found in the ‘pipes and ducting’ category, with large brass piping assemblies on offer, some of which include giant wheels to turn steam on and off. These are a great way to add a dramatic emphasis to events on stage.

We have sci-fi props, Victorian luggage boxes, laboratory dressing, and wheeled vehicles that can be mixed and matched to make your scene hang together. The joy of this emerging style is that there are very few rules, just a general feel, and creativity and innovation are always essential when putting together a set. To see just a few of the cogs and machinery props we have available, check out this page on our website.

There are three main settings that are associated with Steampunk. They are Victorian, American West, and Post-apocalyptic. You can adapt many plays or musicals to become Steampunk influenced productions. Although there may seem to be slightly dark undertones to the look, humour and creativity are also very much to the fore. It’s not deeply dark, just unusual and perhaps slightly unsettling. You can create a sense of wonder and curiosity with your set, as audience who are new to the style are always intrigued by it. The machinery creates a sense of action in potentia and heightens audience expectation as a result.

Think Victoriana here, then add some goggles, which seem to be a ubiquitous costume item for some reason. Try and picture Victorian dress with futuristic flourishes, or Mad Max post-apocalyptic fused with the reason, measure and brutality of the emerging industrial age. Women wear corsets, and men wear boots; helmets and hunting hats, veils and mechanical prosthetics all get a look in. It is no wonder that creative designers love the style. Let your imagination get to work. You can see some classic Steampunk costumes ideas here.