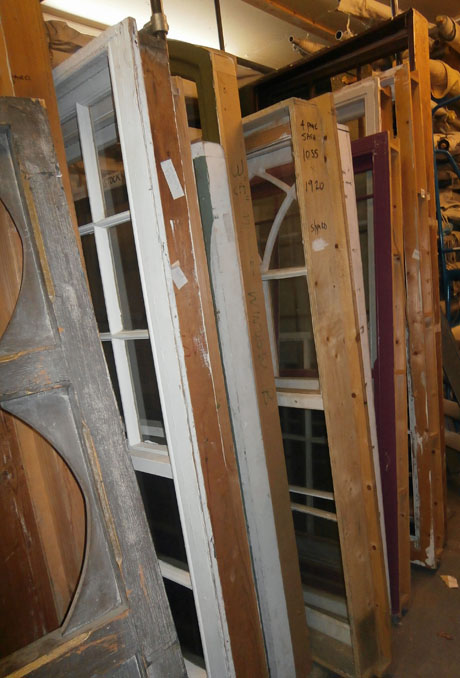 Very much the springboard decade for interior design, the Roaring Twenties saw style and lavish decadence reach its height. The motifs included sophisticated Hollywood inspired glamour, nature imagery, accents from Egypt, Africa and the Orient inspired by the new craze for safaris, angular shapes, and the geometrics of Art Deco, mirrors, shiny chrome and stylised illustrations of cruise liners, American cars, aeroplanes and skyscrapers. Sound familiar? It should do, as we are seeing a return to the style in the obsession with retro and Speak Easys.

In contrast to the opulence of the Hollywood cocktail party style, with its attendant glamour, Europe saw the emergence of Bauhaus – the great modernist architecture movement. The same designers and architects began to influence home wares too. In 1925, the great Paris Art Deco exhibition showcased the style at its most exquisite, but the good times didn’t last. By the end of the decade the Wall Street Crash plunged America into the Great Depression, and Europe too saw a period of austerity in response.

Some great designers emerged during the twenties, such as Eileen Gray, Syrie Maugham, Le Corbusier, Raymond Templier, and the design duo Sybil Colefax and John Fowler, whose work began in the 1920s. Research their work to get under the skin of twenties style. Here are some pointers:

This should have strong lines, but go for single items rather than suites. Le Corbusier and Eileen Gray’s furniture is typical. Look on ebay for good reproductions.

These were boxy, angular and stepped in design. No curvy organic shapes. We have a selection of typical 1920s fireplaces our warehouse.

Lighting was a very important design element in the twenties. The obsession with reflective surfaces found an ideal complement with the chrome and glass materials used in lighting designs. Statuesque arms holding lights extending from the wall were typical. You will easily be able to find reproductions of the typical female figures holding a ball of light – they have become a design classic, and are much copied. We stock central hanging lights in the Deco style.

These were plain, with reflective surfaces if at all possible. People actually varnished their walls in some cases, to create a shimmering finish. You can do the same.

Think silver, black and white as palette colours. Metallic accents were so popular that they could be considered an essential for your colour choices.

Pay a visit to the Brixton Academy or Claridges Hotel, in London. You could do worse than watch any of The Great Gatsby films, which show the glamorous side of the era.

Raymond Templier at the V&A

Eileen Day designs at the V&A

Le Corbusier at the V&A