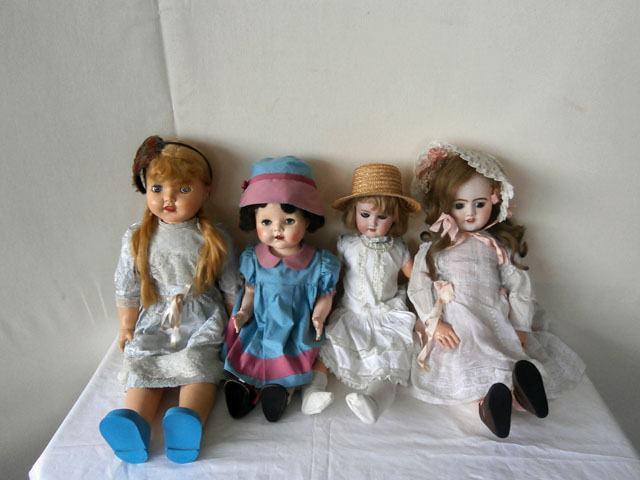 We all know how much films cost to make, and unless you’re George Lucas, you always need to keep an eye on the budget. Often it is the Props Department that gets squeezed, as Producers know what an inventive and creative bunch they employ. In true Prop master style, here are a few switches only the dedicated fan will have spotted. Some directors are now using switches specifically to appeal to hard-core fans. So, did you spot these props, earning their money?

Who could forget Uma Thurman in Quentin Tarantino’s Kill Bill movies? Those Hattori Hanzo swords she flings about are worth a bomb. How could the props department just let them go? The answer is, they didn’t. The swords went on to appear two years later in Sin City, this time being wielded by another violent warrior femme, Miho, played by Devon Aokil.

Remember Mel Brook’s Young Frankenstein (1974)? During preparations for the making of the movie, Mel Brooks discovered that Ken Strickfaden, who had made the outlandish electrical laboratory equipment for the original Universal Frankenstein movies, was alive and well. He was living in Los Angeles, with the equipment carefully preserved in his garage. Brooks wanted his film, a parody of the originals, to be as authentic as possible, so he persuaded Strickfaden to rent out the machinery, and gave him a screen credit he had never received for the original film.

Once you know about this number plate you will find yourself looking out for it whenever a car appears in a film. The chances are you will spot it. The licence plate has been used in countless films, including Curb Your Enthusiasm, Eve of Destruction, Pay It Forward, Mulholland Drive, The Perfect Nanny, L.A. Story, Beverly Hills Cop II, K-9, When a Man Loves a Woman, Go, Traffic, Training Day, Be Cool, Harsh Times, Kiss Kiss Bang Bang,  and Role Models, to name but a few. The original idea behind it was to avoid the possibility of a member of the public having the same number plate as a character in a film. Now, playing I-Spy the plate is a great distraction for film buffs.

The Film Buff has pulled together every appearance of Sam Raimi’s yellow 1973 Oldsmobile Delta 88, which was nicknamed ‘The Classic’. Ramini is fond of recurring motifs, but this is his most noticeable. The same car was used in The Evil Dead, Evil Dead 2, Army Of Darkness, Spider-Man, Drag Me To Hell, Crimewave, Darkman, A Simple Plan, The Gift, and Evil Dead remake in 1973. This has to be the most famous re-used prop of them all.

Never mess with Super Fans. No franchise has more hard-core Super Fans than the Star Trek films, and it’s hard to get anything past them. Re-using props is one thing, passing the same ones off as something different is quite another, as producers of Star Trek II: The Wrath of Khan found when they tried to re-use the orbital office complex from Star Trek: The Motion Picture, as the Regula 1 space station. Oh no! They tried to pass the original off as a new space station by turning it upside down. Did they think nobody would notice? Trekkies did, of course, and you can see a record of its many further incarnations documented here.