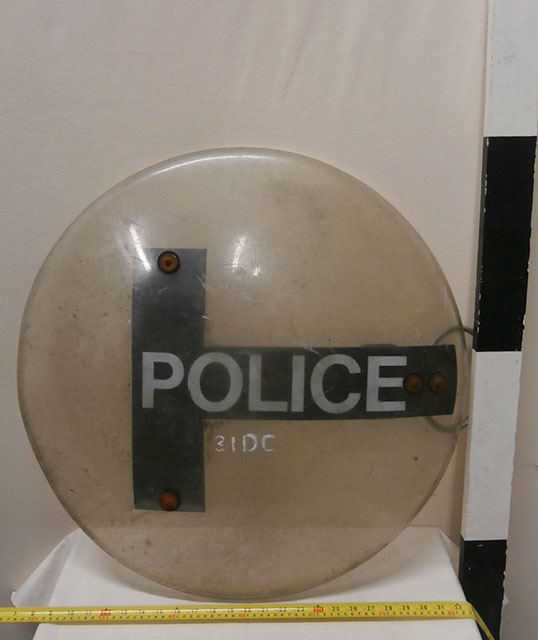 This month we focus on research and set design. Research is a large part of any Prop Master or set designers’ job, and this is particularly true when a production is set in the past. Period dramas on the BBC have enjoyed a renaissance in recent years, and their success is due in part to the accurate period detail and the richness of the locations. The production designer for The Crimson Field was Cristina Casali, and her research took her to The Imperial War Museum in London. It was through immersing herself in paintings and photographs from the museum’s archives that she developed her ideas for the look and feel of the production.

Once Cristina had spent time researching the production and how she wanted the set to look, she presented her ideas to the producers, laying out mood boards, scale models, plans and drawings.

This is a critical skill for production designers, and these pitches act as a springboard for the entire production. The producers approved Cristina’s ideas and the whole design team were then able to move forward and bring the sets to life. Carpenters and prop makers got to work on building the sets.

The main backdrop for the action was the collection of hospital tents in which the nurses lived and tended the wounded. Cristina drew on photos of a military hospital at Étaples as the model for these tented communities. She noted how the military medics had altered the tents, in order to make them more practical for a working hospital. Extra doors had been cut from the tent walls, and wooden doorways added. Extra storage and shelving was added inside the tents. Cristina decided to fit several tents together to make one large L shaped hospital ward, with corridors along the side for nurses stations and storage areas.

There were a huge number of props used in The Crimson Field. If you listen to Cristina Casali fascinating interview here, you will hear her talking about the need to convey the sense of how huge the hospital was. The quartermaster’s store, seen here, was crammed with all manner of both military and hospital props, giving the impression of a large busy location. The beds were period hospital beds, very simple and stark, and very much in keeping with the wartime setting.

It took an entire week to stock the pharmacy on the set.

The Crimson Field is typical of the type of production we supply props for. We work closely with production designers, and can supply all the props you can see in the photos above. Look at our army, and medical categories and you will find period WWI props such as those used on The Crimson Field set.