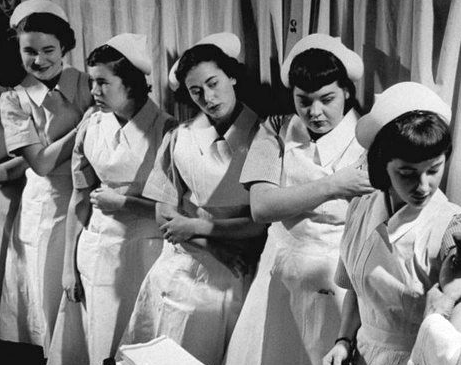 How To Set Up a Period Street Scene

If you are creating a market square scene, you need a lot of props. We supply market stalls, and all the dressing you will need to create a sense of authenticity. Look at this scene from Oliver!, the 1968 musical film. All the streets in the film were created from scratch at the Shepperton Studios in Greater London. Perhaps drawing on early pictures, such as those by engraver Gustav Doré, the set designers managed to create scenes so believable that many find it hard to believe that the musical was not set on location in London.

To build an early London street scene, you may wish to start of with a period backdrop. We can supply a wide range of these, including housing in period brickwork, Fleet Street, and wide Georgian streets. The set designers used Victorian street signs, flags and lampposts to set the scene. Props for the performers included baskets, bales, street vendor trays, market stalls, small animal cages, fake fruit, vegetables, meat and fish. Dressing market stalls and carts is a simple task with the use of stacks of baskets , barrels, crates, rope and cotton bales. All of these items are available in quantity – just follow the links to see what we have.

The cobbled streets are and integral part of the atmosphere of the scenes in Oliver, and it is simple create a similar look with cobbled street matting. York stone pavements are also available. Street furniture such as iron railings, gates, period doorways, period shop frontages and windows all add to the authenticity of your scene. Never forget the power of the period sign – it really adds atmosphere, because it is so very different to modern street signage. Many people are unaware of which items really denote a period scene – street signage is one of the most powerful tools in a set designer’s box, since it can pinpoints a decade precisely.

Get your street scene set up quickly by sourcing everything from one prop supplier. It is much easier to have a ‘one stop’ warehouse to hire from if you want to see how props look next to each other. It really helps you establish the look you want.

The Theatre of War