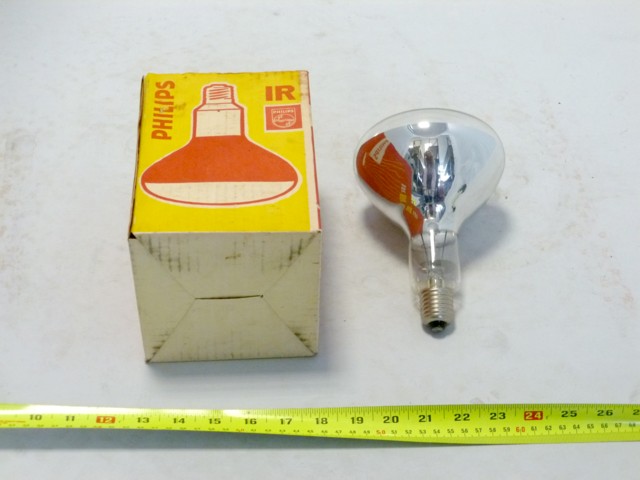 Props can be dangerous. Never underestimate the care needed when moving and preparing props for your productions. Here are some unfortunate accidents that have happened on movie sets, involving props and scenery.

Sci-Fi thriller The Jumper, starring Samuel L Jackson, ended in tragedy due to a freak accident. On the 25th January, the set was being packed away ahead of a move to Tokyo, where filming was to resume. The outdoor set was frozen and the weather atrocious. A chunk of sand and gravel fell from one of the outside walls of the set, striking and instantly killing 56-year-old David Richie. Another team member was also injured and spent a night in hospital.

Bruce Lee’s son Brandon Lee was killed on the set of The Crow in 1993. The prop that caused his death was a .44 Magnum. The arms master, who is in charge of all firearms on a movie set, was away from the set that day, and due to confusion about blank rounds and modified live rounds, a bullet ended up in the chamber of the gun. When the gun was fired, Lee pressed a button to release the blood pack needed for the scene, and it was not until a full minute into filming that the crew realised Lee was not acting, but mortally wounded. This horrific accident was the worst in a long series of nasty incidents and injuries, which led to it being known as a cursed production.

A serious error with a prop caused long-term health problems for Burt Reynolds, following a fight scene in City Heat. During the opening scene, Reynolds was hit with a chair, which should have been the balsa wood prop provided. In fact, due a misunderstanding, a wrought iron chair was used instead, causing a broken jaw. Doctors struggled to get him through the production and he lost a great deal of weight due to a prescribed liquid diet. His weight loss is evident in his next film Stick (1985). He remained in pain for many years, and some trace his addiction to painkillers right back to this accident.

Known as ‘the most dangerous movie scenes ever shot’, the chariot race in this 1925 classic led to the death of a charioteer and 100 horses. A wheel on one of the chariots disintegrated during shooting, coming off the vehicle. The stuntman driving it was thrown into the air and died from his injuries. You can see the accident in the film if you look closely. After the death of another cast member, the rules on film set safety were changed, to avoid further tragedy.

On 12th October 1984, another accident with a gun led to the death of Jon-Erik Hexum, the star of the show. The prop was a .44 Magnum, and Hexum was playing around with it on set. He put it to his temple saying he was going to ‘end it all’, as a joke. When he pulled the trigger, part of the blank cartridge entered his skull and he collapsed. His injuries were catastrophic, and a week later he was removed from the life support machine that had been keeping his alive. He was 26 years old.

Ship Props and Sea Props – All At Sea